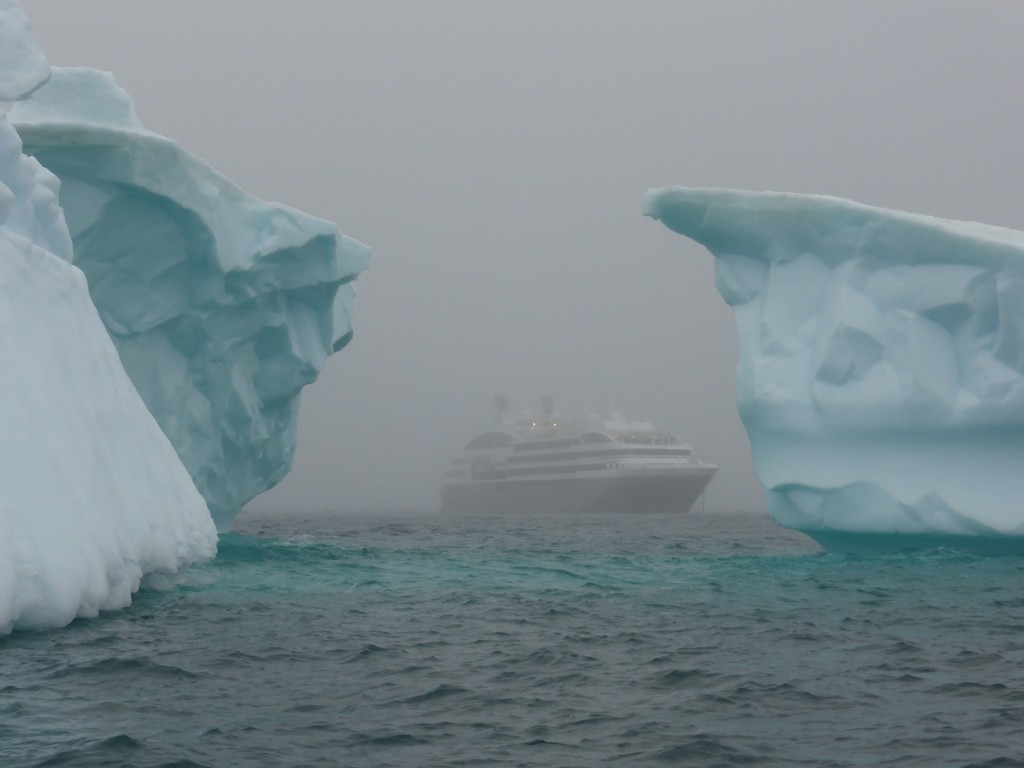 Titanic-like icebergs that most traders miss

Win regardless of what your currency rate crashes into