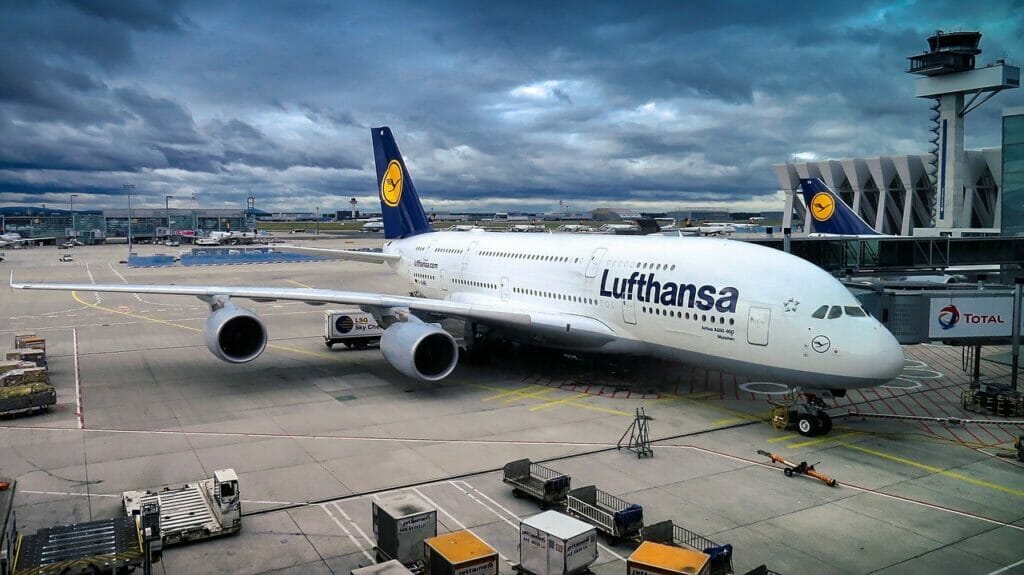 December 11th, 1978, John F. Kennedy International Airport. An inbound Lufthansa flight would soon be forking over around $5 million in cash and $875,000 in jewelry. The team of wise-guys had been planning every detail down to the minute – this close to the prize, they were not going to leave anything to chance.

Clearly these guys were in the know about this big haul coming over the pond and straight into their hands. Right now, there are big trends underway – and they make brief stops. For those in the know, they can pick up an entry and make their profits.

You just need to know what formations to watch for and how to monitor pauses in the action. Fortunately there’s at least one candle formation you can watch for.

THE CAPERS RETAIL TRADERS FALL FOR ALL THE TIME

It all went down, starting with a bang – literally. Senior agent Rolf Rebmann heard a noise by the loading ramp in the cargo terminal at JFK. He was having a bad day and didn’t know it yet. Six masked men, fully armed, forced their way in and put him in handcuffs. And the heist was officially on.

In a trending market, there are always loud bangs in the form of big, enticing reversals. Not just any reversal, but those that are so violent they make you think the sky is falling. They take the form of interim rips or dips. Many retail traders mistake these for a reversal in a trend – due to the volume that’s involved and the size of the rip.

Unfortunately, these pull-backs subside and they’re left on the wrong side of a prevailing trend – especially if they wait too long. In a trending market, these interim reversals are great opportunities – as long as you’re patient and know where to enter.

WHAT TO LOOK FOR WHEN CASING A TREND

The one guy who had the code to the double vault where the loot was being kept would go on to report how prepared the robbers were. They knew every employee by name. They knew the safety systems of the vault and which shipping manifest they were looking for to expedite their caper.

When analyzing a trending market, you’re looking for violent dips or rips in price that just aren’t quite enough. That is, reversals that don’t take out the prior highs or lows. They may be large in size, but they’re not large enough to change the course of the trend – a fact that many traders overlook when making their entry.

Looking at our 6E example here, you’ll see how this sets up cleanly. Price tests a high twice, creating a double top. Predictably, after it’s tested it twice, it heads back down. After clearing the prior support, the trend is on. Each successive reversal fails to take out the prior high – these are your opportunities. These are your opportunities to profit with the guys in the know.

EXECUTING AN INFORMED ENTRY WITH PRECISION

They finally found what they were looking for. Parcels filled with cash started flying through the door – about 40 in all. The guard was then forced to lock the door, before he was tied up. A fifteen-minute buffer was even included in their timeline, because they knew security could seal off the entire airport in 90 seconds.

Check out the 50% retracement level. That couldn’t be any more on the screws as far as exact entry locations go. Almost as though they loaded the entire cargo full of cash right into the van for you – and then got you a cup of coffee for your trouble.

In the end, see how getting in on the continuation would have worked out. Plenty of ticks to go around. Simply by being patient and not being duped by the short-term reversal.

AVOID BEING DUPED BY SHORT-TERM DISTRACTIONS

There are those who argue that reversals exist so that traders can make money – they shouldn’t be ignored. This is all a matter of time and perspective. If your goal is to take advantage of a macro reversal, your moment in our 6E example would have come at the double top – a textbook reversal condition.

In the midst of a trend, the rip that we highlighted is very appealing and convincing. Look left however, and there isn’t a lot (any really) of historical support for price to lean on as its foundation for a reversal. That said, an interim trade could be made while you bide your time on the retracement levels.

Simply enter on the reversal once it’s confirmed – and plan your exit with each retracement. You’ll see that price hesitates long enough for you to get the heck out. These short-term 5-15 minute scalps will present themselves with great frequency and regularity – as long as you’re prepared to get out.

For the bigger running profit entries however, the short-term risk isn’t worth the high probability reward.

MAKE YOUR CLEAN GETAWAY WHILE OTHERS WAIT

The heist was planned by a Lucchese crime family member named Jimmy Burke. Aside from the haul itself, the crime family members found the fact that the cash was untraceable completely irresistible. Today, it’s still the largest cash robbery that’s ever taken place on American soil.

Every second, millions are heisted from unsuspecting retail traders and they’ll never know it. When institutional traders unload or assume a position big enough to collapse 10 Lufthansa cargo holds – very few people have any idea what’s really happening. When price reacts, many simply assume it’s the market moving along.

Put yourself in the ‘know’ simply watching for big reversals that fail to take out the prior high or low. When this happens, you know that the prevailing force is still in control. Shake the urge to enter on that temporary reversal and enter at the 50% retracement using the Fibonacci retracement tool.

This is the drop that the institutions are hoping you ignore – and it’s your side door into the cargo hold of profits that the larger trend is holding. Enter and ride until you see signs of another reversal.

Take home your share of the haul every day, while everyone else wonders what happened.