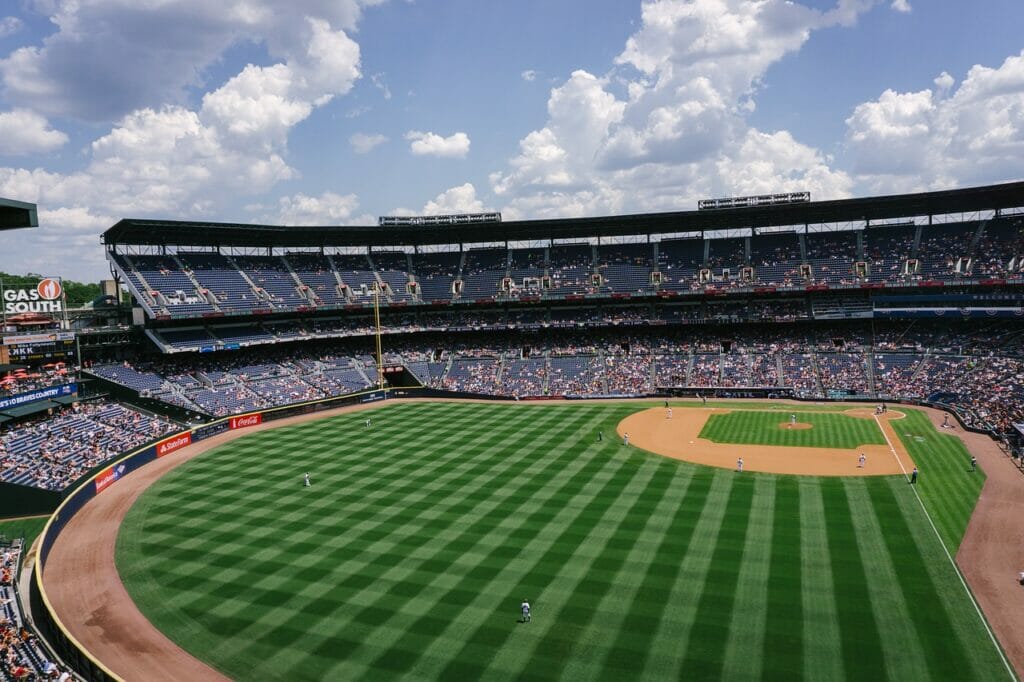 Going From The Minors To The Big Dance

May 8th, 1984. A legend in the making on his way to his major league debut – needed an infusion of cash.

Not much, just enough to cover a taxi ride from the airport to the stadium in Anaheim, California.

Such was the beginning of Kirby Puckett’s career. Championship moments and big paydays were all still a dream that spring evening. He had just been called up from the minors and needed to make the most of his chance at the big dance.

Like any professional sport – the odds were not in his favor. Far from it.

Every day retail traders go from their simulated account (SIM) to live money – with the same wide-eyed hope. You can almost hear the money flowing as deposits are made into brand-spanking new brokerage accounts around the world. They’re made with hopes of financial independence and freedom from soul-sucking full-time jobs.

The vast majority of deposits are made to fund small accounts with $5,000 or less. Despite the unbridled optimism, these accounts are often destined for failure before the first trade is ever executed – perpetuating the frustrating cycle of failure that the industry knows all too well.

It leaves millions of traders on the outside looking in – with the same question for all: How do I take my small account and turn it into something serious?

Why scared capital is dead capital

Those who saw Puckett play throughout his career, despite his flaws, would describe him as fearless and optimistic. This fueled an ability to play without reservation and see the strike zone more clearly than other hitters. The fear of failure never seemed to drive Kirby.

When executing the first trades using a small account, fear often governs the outcome for many traders. White-knuckled, they clutch their mouse and make their entry. In an instant, all of the confidence built during their SIM trading evaporates with the prospect of real money being lost.

In that very moment, your capital goes from being small – to being small and scared. This state of anxiety represents far more of a risk to your trading career than any entry or exit you’ll make. Why? Because it sows the seeds for the lack of discipline and poor decisions that will follow.

It’s this fear and scared capital that leads to hanging on to losers along with the overtrading that clears out accounts.

In order for your small account to survive, you need to trade as though the capital is already lost or dead – and that the outcome really doesn’t matter. If the outcome does matter – as in you won’t be paying the rent or the mortgage if you lose – then you probably shouldn’t be trading with live money.

Assuming this isn’t the case, this mentality will help you detach yourself from your trades. It will also help you see losers early on – allowing you to get out, and conserve your capital.

Throughout his career, Puckett would routinely appear in the top 10 in the American League for at bats, singles, doubles and total bases. Simply put, he knew how to get on base. His first game, he went 4 for 5 and that year he was fourth in the league for singles. Talk about consistency.

When trading with a small account, many traders believe they need to be more aggressive in order to survive. The exact opposite is often true. They simply need to swing for singles and get their trade on base (profitably).

This starts with zeroing in on a consistent trade setup and sticking with it. An account that can’t sustain multiple losses also likely can’t support every trading strategy or setup under the sun. Yet, that’s exactly what most retail traders do with their small account.

They somehow believe only the massive wins from their SIM account will carry through. They hold onto this belief while somehow forgetting the times they reset the balance on their SIM account after a big loss, or series of losses.

A good place to start: Trading clear double tops and clear double bottoms with a 5-7 tick target. It’s not glamorous, it won’t have you making a bunch of trades every session – but it will help you build a foundation that you can use to grow your small account.

Best of all, these trade conditions require patience – and are also high-probability setups. Two elements you need desperately if your account is going to grow.

A trade setup to get your account on base

It wasn’t long before Puckett began to emerge as more than just a singles hitter. With an average of .328, he started slugging. It’s worth noting that this didn’t come at the expense of his overall hitting or his defensive capabilities. He simply became a well-rounded player.

Patiently wait on your entry opportunities with double tops to build a solid base before swinging for the fences.

Starting with singles is easy to do once you have a solid setup to watch for. The double top or double bottom formation is one that traders have been cashing in on for ages. Like a hanging curve over the plate – but instead of swinging for the fences they make one simple adjustment: They take their profits and run.

Patiently wait on your entry opportunities with double tops to build a solid base before swinging for the fences.

Note the ES example below. As price comes back to test a market high for a second time – the opportunity to take a swing is presented. As the resistance level is confirmed, traders with a small account can enter – and then exit at the first sign that the run is slowing down.

As your account grows, expand your position size to scale into the trade and let additional contracts run – after you’ve secured your success.

Grow your small account with confidence, by getting on base and then slugging!