Ninjacators / Everything / HOW TO AVOID COSTLY TURNOVERS THAT DRAIN YOUR ACCOUNT 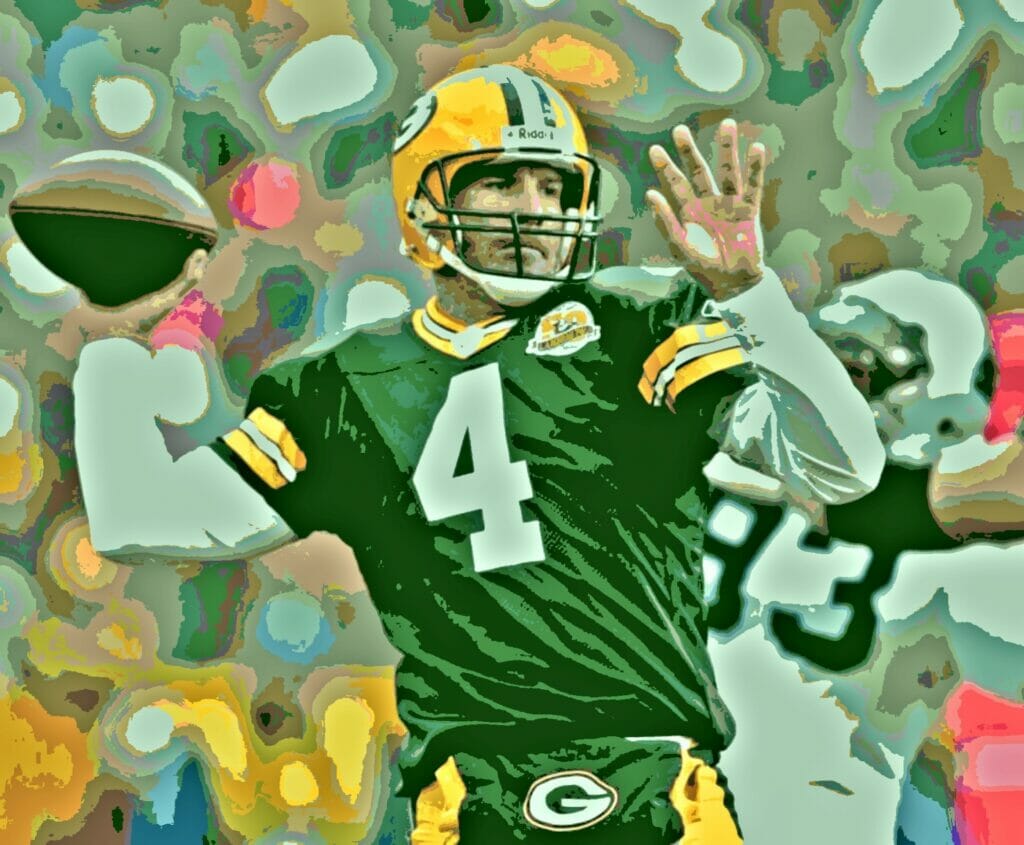 HOW TO AVOID COSTLY TURNOVERS THAT DRAIN YOUR ACCOUNT

NFC championship game at frozen Lambeau field. Number 4, the gunslinger, was up to his old tricks again. The announcers can’t get enough and he has that look in his eye. Anyone with half a pulse knows this is going to end with a heroic touchdown, or an interception that will be explained away for decades.

Forget playoff season and the heartache that goes with it for a second. Every second of every day, there are Forex traders sitting in front of their monitors hoping to jam an entry into coverage that’s sure to be picked off.

With thoughts of quick profits, careful planning is thrown out the window in favor of tantalizing rate swings and volatility. Fortunately, there’s a way that you can plan your trading session, and still gun for profits – without clearing your account.

The key is knowing what rate levels to stalk.

WHY MOST FOREX TRADERS COUGH THEIR ACCOUNT UP IN WEEK ONE

It was the second game of the 1992 season when a little-known quarterback was called in at halftime. In his first play as a Packer, Favre threw a pass that was deflected – which he ended up catching himself. His second game, four fumbles. Such was the rocky start for the legendary gunslinger.

Most Forex traders get off to a much worse start. They don’t just turn the ball over, they clear their account. Why? They simply don’t know where to locate entry opportunities they can count on. Much like a placekicker who’s ended up with the ball after a botched play – they flail their trade into the air hoping for the best.

This all starts with pre-market analytics – the very foundation for profitable entries and exits. While most traders believe they’re ‘analyzing’ their currency pair – they’re really attempting to predict where the rate will go. If you find yourself predicting – you’re really just guessing.

Fortunately, there are trade levels you can plot that will transform your practice of predicting/guessing into plotting and stalking. It starts with spotting the spots where the institutions have traded.

PLAN WITH RATE LEVELS YOU CAN ACTUALLY TRADE

It didn’t take long for Favre to find his footing. Following his four-fumble performance – he started against the Steelers. That start began the longest streak of consecutive starts for a quarterback in NFL history. He took down the Steelers for a 17-3 victory and would go on to put together a six game winning streak.

You can put together a winning streak with your trades in minutes, simply by taking the time to plot the institutional levels you’re going to monitor. These are the macro, long-term levels that rates respect. They are the moments when the institutions stepped in with their size (volume) and force. Simply by adding Institutional Supply and Demand, along with the Institutional Trade Levels – you can spot these opportunities in seconds.

Incorporating these zones and levels into your premarket planning will provide valuable context to prior highs, lows and price action. It’s a view of your currency pair that the big guys on the other side of your trades are monitoring.

It’s also a view that will reveal the entry locations and subsequent targets that you want to stalk.

Things picked up for our favored quarterback out of Southern Miss the following year. He led the Pack to their first playoff berth in over ten years and was named to his second Pro Bowl. They would tie him up with a 5-year, $19 million contract in the following offseason.

You can build momentum that cashes in too. It’s going to require a little patience and planning. When evaluating supply and demand zones along with the Institutional Trade levels – you’ll see that a good swing trade doesn’t present itself every 5 minutes – unless you’re microscalping.

In fact, the moments you really want to wait on, are the rate levels where Institutional Supply and Demand intersect with Institutional Trade Levels. In addition, you also want to stalk Institutional Levels that are closely tied together forming confluence.

These present the opportunities you’re looking for to score. They also give you context that can serve as parameters that you can use to trade.

BRING THE SWAGGER OF A GUNSLINGER BACK TO YOUR TRADING DAY

It didn’t matter if you were a Packers or Vikings fan, Favre served equal doses of everything to everyone. And he did it with style. Even the interceptions seemed to have swagger – regardless of the outcome.

Trade swagger for results when planning your trading day. Use institutional levels and zones to plot the rates that you’d like to enter on. Keep an eye on volume rejection and value areas, since these are the points that the institutions are defending. They represent the pass coverage you need to steer clear of.

Stalk your rate levels in progression, like a quarterback dropping back in the pocket. Evaluate each in the context of Order Flow Sequence Tracking. When you get the reversal conditions you’re looking for – it means you have a receiver open.

Make your play for profits, using the analytics that brought you there.