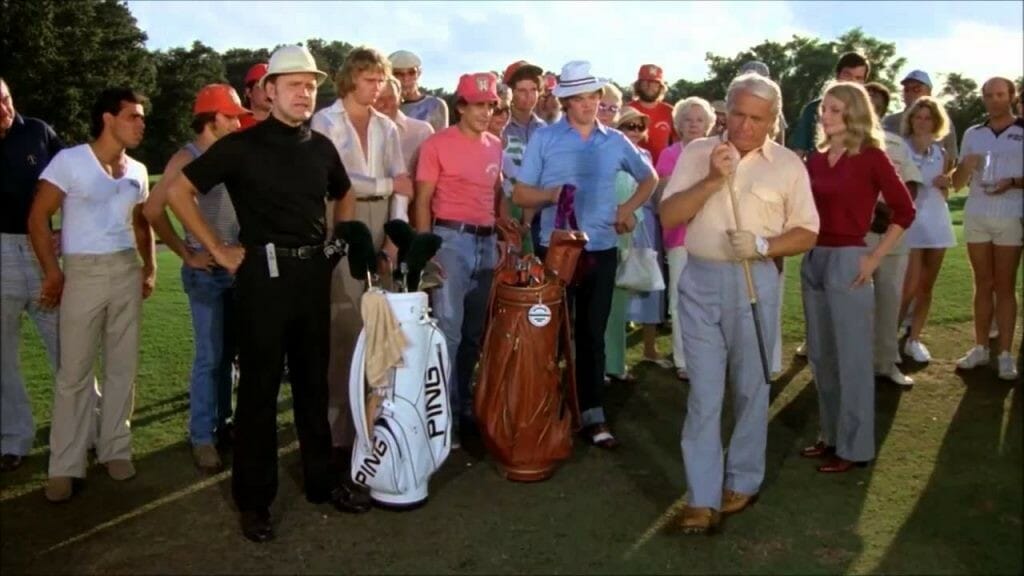 Research That Actually Results In Success

If you’ve ever played golf, then you know the pure feeling of frustration. You watch pros take effortless swings on television, then you try it yourself. To no avail. It won’t make you feel any better to know that 90% of golfers never break 90.

That’s right. The time at the range. The new clubs. Your uncle’s cure for that wicked slice… it’s all a waste for 90% of golfers thinking they’re heading for greatness.

You’ve heard it before. But the odds aren’t any better (in fact they’re worse) for retail traders trying to turn a buck at home with stocks. All that research? All that reading and analysis? The forums they follow?

It’s all a hopeless waste of time. Very rarely, if ever, does anything surface that will actually lead to a profit. In fact, the exact opposite. More often than not – these efforts actually compound losses, heartbreak and frustration.

There’s a reason why institutional traders chuckle when they think of a retail trader grinding it out at home. It’s called efficient market theory. If you accept this – and learn how to trade with it – you can wipe that smirk off those hedge fund traders’ faces.

It’s not your trading strategy, it’s not the stock… it’s you

Every office has one. The guy that nobody can stand, talking about some magical club that he’s getting re-gripped. His magical 3-wood that can hit 1,000 yards. Once that baby is back in the bag, no course will be safe. If only there were a trophy for trying.

Despite facing the same reality, retail traders spend their weekends studying charts, watching videos and trying to predict where share price will go. The stories are always the same. They have a stock or a company that they ‘like’, that they’ve been ‘following’.

Trades of all kinds are entered as though they have a crystal ball. Regardless of what they care to admit, two realities are taking hold of their account:

This is because there is nothing they know that the market hasn’t already factored into price. Really, unless they sit on the board – or have some information they shouldn’t be trading with – there is nothing new! Their odds of profiting are as good as an amateur hitting the links hoping to break 80.

The principle of efficient market theory essentially means that everything that can be currently known is reflected in share price. The rest is buying and selling price fluctuation. It’s impossible to beat the market.

That is, until something changes. Something that’s market-moving.

Tickers that you’ll want to tee up

If you’re a Caddyshack fan (one of the greatest movies ever created), then you’ll appreciate Bill Murray’s story about the Dalai Lama. It’s an improbable tale of glaciers, everlasting consciousness and life – all from the big hitter himself – ‘the Lama’.

When these events take place, everyone has to respond – including the market and its fancy efficient market theory. These are the moments when retail traders sitting at home actually have a chance to profit.

When these tickers face their moment with the Lama, you’ll want to be ready. The key is knowing where to look and when to act.

Knowing what to look for

Simple answers to tough questions always have a habit of being in plain sight. They’re not in a fancy algorithm somewhere, or a new tool, or a new trading style or method. And in this case, they’re sitting right in your broker’s platform.

Big market moves are often tied to big events. Those are the tickers that you want to tee up!

Just take a look at the market movers. Screen for any ticker that’s made a move that’s more than 10%. A quick look and you’ll see one every day. Here’s a quick look at eTrade’s Market Movers from Friday’s close. Anything stand out?

Looks like Zogenix got a visit from the market Lama. Instead of ‘eternal consciousness’ they received a huge share price bump. What drove the big market move? Well, how about a positive clinical trial on a new drug?

If you’re already thinking, ‘that’s already happened and price has adjusted’ – you’re right. But in this instant, a new market element has been introduced and now price has to respond.

This is where your price action analysis will actually make a difference.

Now you’ve got a ticker that will actually move, trend or even pull back. And you’re now trading with the rest of the market.

In the case of a clinical trial? Positive results are often overbought, followed by a pullback and then a trend that ensues over the coming days. Zogenix was no different. Price surged from $12 and change all the way up to $43 in pre-market… then started to sell off.

What’s next? The trend. And the trend is now based on new news that you can watch and stalk. Set efficient market theory aside. Put your research to work with big market-moving events, once they surface and reap the rewards that come with it!