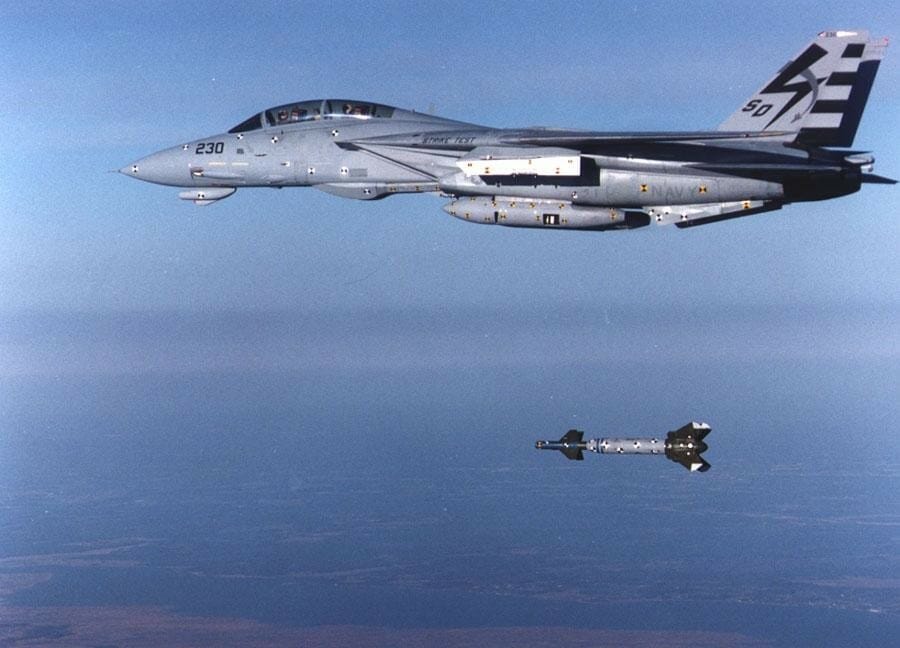 Trade With Heat-Seeking Entries Instead Of Blind Bomb Trades

It sure looked menacing, especially in parades and on the launch pad. Yet when compared to modern-day smart bombs, the Scud missile was about as precise as lighting the wick and hoping for the best. Not the best scenario when going into an armed conflict with an advanced nation.

If you’re a retail trader going into market with rate-based signals, you likely share the same lack of confidence. Your locations and entries are anything but accurate and confidence-instilling.

Fortunately, there is an approach to market analysis based on live visual intelligence that leads to locations that are laser-guided. You can plot these locations over a cup of coffee and stalk them with heat-seeking entries all day – as long as you know what to look for.

Why most traders light the wick on their entry, hoping for the best

With respect to the Soviet-made Scud, it wasn’t quite as sophisticated as lighting the wick and pointing the missile toward the sky. But it was pretty close when compared to the modern, laser-guided missiles that could find a postage stamp.

Unfortunately, the same comparison can be made with stacking up the entry locations that retail traders plot against, what institutional traders will target. The reason? Many retail traders are simply trying to eyeball locations based on historical support and resistance. Even worse, they’re not really looking at all – instead, they’re watching for a red or green arrow offered by a rate-based indicator.

Compared to what an institutional trader is watching and stalking, this approach is the equivalent of looking to the skies and hoping for the best. This is because in both instances – these approaches are predicated on what has already happened as tracked by the rate. This means that entries and exits are often late and on the wrong side of rate swings.

What’s often missing for retail traders is an understanding and visibility of where institutional positions are being concentrated – and how it reflects on the valuation of a particular currency pair. As a result, retail traders simply don’t know if they’re really in overbought or oversold conditions.

A way to laser-guide your entries with a simple tool

If laser-guided bombs were game-changing, the incorporation of GPS revolutionized modern-day warfare. Not only did it mean that attacks could be controlled and managed from the other side of the world – it meant that the accuracy of any strike would be unprecedented.

When plotting an entry, you can pull out a paper map from 1972, or you can power up a GPS for your currency pair in the form of TPO. Yes, that’s right – Time, Price, Opportunity and the profiles that they afford you. A long-standing tool – this provides valuable information on what the market’s attitude is at various rate levels.

Simply glancing at the TPO profile for any given period tells you:

Value Zone: The rate levels where 70% of the volume has taken place, essentially telling you the rate zone that the institutions are interested in maintaining for that period.

Value Area High & Low: The areas just outside the value zone where the rate gets either too expensive due to being overbought, or too cheap due to being oversold – as validated by the volume.

Point of Control (POC): The rate zone where the most volume is taking place.

For millions of retail traders, each of the above data points are completely unknown – and as a result they can’t take advantage of the entry opportunities they present.

Data from the TPO can be translated into a daily profile that opens the door to laser-guided opportunities.

Missions in Afghanistan are actually flown out of Creech Air Force Base in Nevada – and they’re executed with incredible accuracy. Sure, the airport at Kandahar is busy with missions being flown in and out – but the drone strikes are managed, flown and executed from the other side of the world.

You can execute targeted entries on any currency pair from your desktop, using institutional-grade intelligence that drastically increases your accuracy. Thanks to the intel provided from the TPO profile, a currency pair’s value information can be translated directly to a daily profile that can be compared and extended for future targets.

Since prior Value Area Highs, Lows and POCs present excellent support, resistance and reversal points – extending these levels into the future gives you extremely accurate entry opportunities. Take a look at our EUR/USD profile and see how this information is extended into future sessions.

Instead of eyeballing support and resistance, add this GPS feature to your chart for increased accuracy.

Calculating the risk vs. the reward with scalping

The pure volatility driven by unmatched volume has many traders leery of the concept of targeted trades. For many, the goal is to get in, take advantage of a micro swing and scalp the difference. Tracking institutional trading levels and taking advantage of larger swings seems too risky for many, and most have the losses in their account to keep them clear of such a strategy.

One way to evaluate this approach: Consider the amount of time you spend making scalp trades and the net profit you’re able to generate. Project this into the future and see if this equates to the full-time income that you envisioned with Forex trading. If this calculation falls short of your expectations – you may want to consider tapping the approach institutions take in delivering results for their investors.

Also factor the risk you face when just one entry goes bad. Many retail Forex traders lament the losses incurred with one trade that wipes out a full day’s worth of hard work. Limiting your entries to highly targeted locations and exits gives you the potential to net more profits while investing the same amount of time.

Unfortunately, it was mostly second and third world countries that got stuck with the crud version of the Scud. This was mostly due to the fact that it was inexpensive, compared to the options on the market – and readily available – albeit inaccurate and dangerous.

While the ramifications may not be life and death, many retail traders succumb to the attractive lure of easy profits over sound methodology. Don’t settle for inaccurate locations at any cost.

Analyze your currency pair using the value zone information that TPO affords you. Track rolling value area highs and lows as they extend into future trading sessions. Use these, along with prior POCs, as reliable points of reversal. Add them to the Institutional Trading levels that are already available to you thanks to the Forex Alpha suite of tools.

Make smart entries using locations that hone in on profits, and defend your account victoriously.