Ninjacators / Everything / TRADING UNFINISHED AUCTIONS LIKE AN INSTITUTIONAL SLUGGER 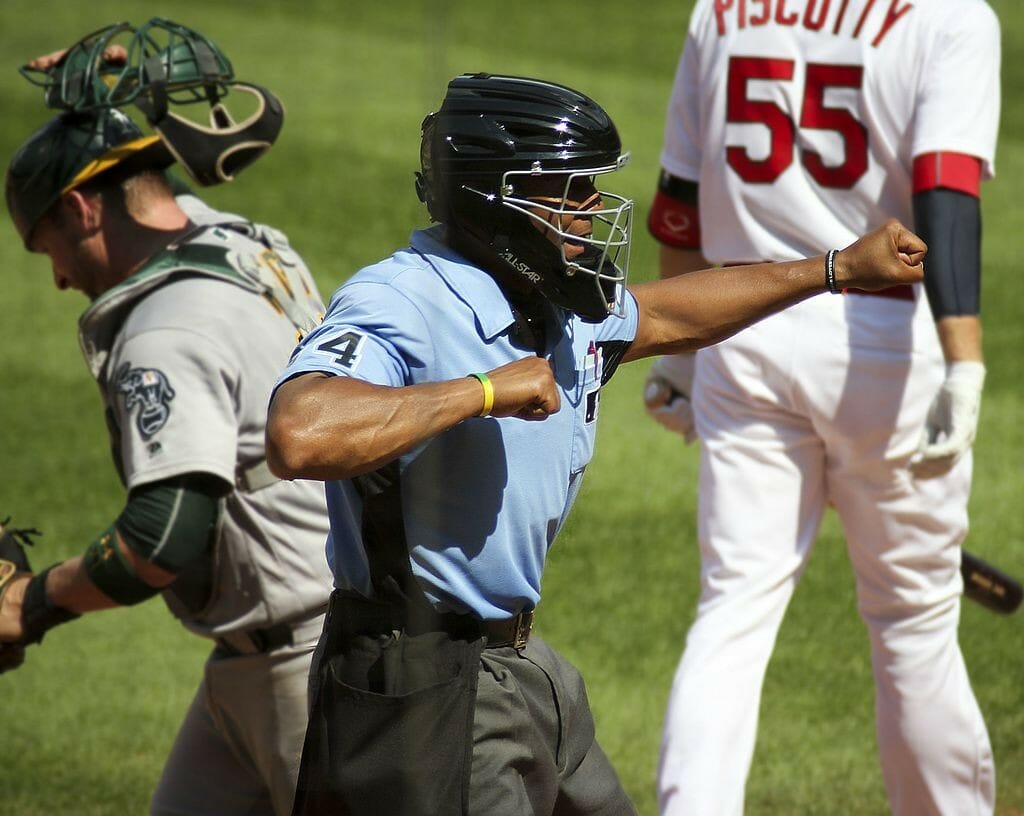 The worst batter in the history of baseball. A distinction no ball player would ever want tied to their name. In 1909 Dodger (not-so-great) Bill Bergen laid claim to that title and managed to hang on to it for over 100 years. He walked to the plate and sat back down again without a base hit in 46 consecutive at-bats.

Even the pitchers had a better batting average than Bill. Talk about futility.

Yet, every day millions of futures traders face similar results.

They leave their market with nothing to show for their effort but a cleared account. Or even worse, they actually manage to make a handful of winning trades. Not enough to break even – but just enough to make them believe they have a chance.

This leads to further investment in a lost cause that will only increase their losses and disappointment.

If you’re like the millions of ‘Bill Bergen’ futures trades out there – struggling to make money – perhaps you’re ready to throw in the towel. You probably spend hours watching your market and studying charts like a hawk. Your indicators are fine-tuned with care and precision. Yet when you head to the plate to take a crack at a trade, you don’t know you’ve already lost before you can even take a swing.

You’re not just in a slump. Nope. In this case, you can take comfort in knowing that just about everything you’re doing is wrong.

The reason why you’re not succeeding is painfully simple: You likely believe you’re trading in a market where price action determines the winners and losers. Most educators and indicators do nothing but reinforce this belief.

With each candle, you’re actually in an auction. One where the unmatched institutional buying and selling forces will determine your fate. These forces are unseen (and overlooked) by most – except for a select few.

The traders who understand this are the ones that win big, and win consistently. They know what to watch, where to enter and where to exit.

Here’s a shocker: They could care less about price action.

GETTING LOCATIONS STRAIGHT FROM THE UMP OF THE MARKET

Imagine stepping to the plate in a big league game and having the umpire tap you on the shoulder. Sure, he’d like to tell you to take a seat, but in this instance – he’s going to do you a solid. He’s going to tell you the exact pitches to watch for.

And make no mistake. Nobody cares how they do on the deal. They just want to know what it means for comparable home values in the neighborhood. The same exact dynamic unfolds on the two-way street of a market’s crazy auction system. Like any neighborhood, buyers and sellers are watching – and trying to figure out what the action means for their position.

Instead of guessing, swinging and missing – he’s going to tell you exactly where to look and when to swing. Not a bad deal, right? Now you’re just left with the task of hitting a 90-mile-an-hour fastball.

That’s effectively what an unfinished auction is for big institutional sluggers. The hanging curve, parked right over the plate – begging to be hit out of the park. Again, they don’t care what the score – or price – is… everyone else is watching that. They’re simply looking for their pitch.

No, this moment isn’t created by a fancy red or green arrow. Your price-based indicator likely won’t spot it or even know it exists. But the pros do.

When price makes a move, there’s a reason why. You just need to know what pitch to watch for

Specifically, an unfinished auction is the moment when a candle (or auction) closes – during any time period – and someone is left holding the bag. That is, there’s a buyer or seller that has no counterparty there to pick up the other side of their trade.

The spot that you’re looking to take your swing? Simple – it’s the very tip of the candle. Check out the ES chart below. Does it seem almost magical the way price heads up or down and then immediately reverses?

No, it’s not magic – and Reggie Jackson wasn’t a magician either. It’s an unfinished auction.

Now it’s time to get ready for the right entry.

The hanging curve. It’s changed games, seasons and dreams all in a matter of seconds. There’s no mistaking it once the pitch is made. In fact you can almost see the batter’s eyes bulge out of their head the instant they see it.

Yet, it’s the reason for a huge number of strikeouts. The same is true for a big price swing. The second the market shows signs of making a move – traders trip all over themselves to make their entry. Some waiting on a breakout – others hoping for the reversal.

What does each triggered unfinished auction have in common? They all took place at the tip of a candle. These moments become your entry point to stalk for a reversal.

Check out the same ES chart. This time, look at the number of unfinished auctions that were triggered and then ultimately resolved. The results are almost staggering to look at.

Looking at the chart, you have one remaining task: Confirmation that a reversal is imminent and that you should plant your foot and take a swing.

For that – you have Order Flow Sequence Tracking and the high batting average that comes with it.

The sign of a good curve ball? The batter’s knees literally buckle with indecision. Put a regular joe in the batter’s box against a big league curveball pitcher – and 9 times out of 10 they’ll hit the deck at the sight of a curve ball.

That’s because it looks like it’s going to hit your head during most of its path to the plate.

If you’ve ever sized up a reversal entry, you know the same feeling – especially when there’s a good chance price will simply trend – or even break out. This is where Order Flow Sequence Tracking comes in.

Get a look inside the candle, see unfinished auctions unfold and the exact entry conditions you need to trade them effectively!

With the example below we can see that the unfinished auction was triggered at a low volume node and at an institutional trade level. These two additional trade locations are fundamental to locating solid entries.

The moment price returned and sellers backed off – you had the makings of a solid reversal entry.