Ninjacators / Everything / TURNING FEAR INTO REWARD ON NFP FRIDAY 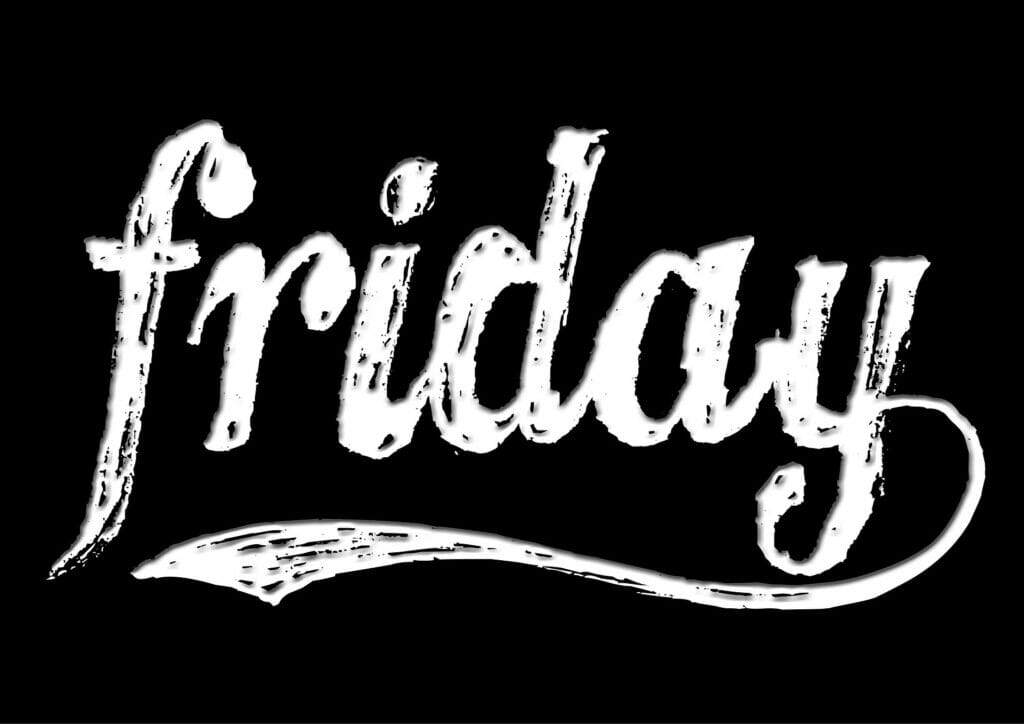 It always has to happen on a Friday. After a long week of hard work – Murphy’s Law decides to put in a little overtime. Something always seems to go wrong on a Friday.

History? It’s filled with Friday the 13th moments. 1989 was a perfect example. On January 13th, 1989 the “Friday the 13th Virus” infected hundreds of IBM computers across Great Britain. What the name lacked in originality, it made up for in anxiety. Later that year? October 13th, 1989 – The DOW decided to take a nosedive, wiping out 190.58 points. Big news then. Today that wouldn’t even make the top 10 in market drops.

Despite a string of bad Friday moments, every month traders eagerly await non-farm payroll. They wait. They prognosticate. They wake up early. And they lose. Over and over again. They lose.

Why? They’re taking a sucker’s bet. One that the pros would never take. Fortunately, there’s a way to avoid this simply by steering clear of the Friday carnage of the jobs report – and still succeed.

IGNORE THE TALKING HEADS IF YOU WANT TO STAND A CHANCE

Everyone has time for a coffee and an opinion at 4:30 in the morning on a Friday. This non-farm payroll Friday would be no different. Perhaps you remember it, even if not that fondly.

It all went down on a morning in April – just when spring was supposed to be setting in. The country was coming off a particularly bad winter, and the geniuses behind the news counter had taken a 15-minute break from their Mensa club meeting to offer their thoughts.

Two of them had come straight from the coffee shop, clutching their chai-mocha-skim-whatever and spewing about the news. The NFP forecast was 125,000 and they figured it would be far worse – south of 100,000 ‘for sure’. Mind you, they had no real idea – but it sounded good.

In that exact moment, while price hovered and paused, waiting for the release of the number – millions of retail traders obediently entered their sell trade. They did it across currency pairs, futures instruments – you name it. Not another word needed to be said. The beautiful people had spoken, it was time for the market to obey and for money to be made. It was Friday after all.

Except that the NFP report wasn’t 100,000 or less. It was around 175,000 – beating estimates by a cool 50K. Oh yeah, and unemployment numbers would be revised for the prior month… favorably of course. Seems the winter wasn’t that bad after all.

While price shot up in favor of the dollar, and accounts got slaughtered – shoulders behind the desk shrugged, positions changed, and the morning went on. Instantly the winter was a distant memory – and conversation moved on to the strengthening economy.

Everyone was still smart behind the counter. The coffee was still good. And your account just took a massive hit. Two things: The talking heads don’t really know. And more importantly, they don’t really care.

Time to trade based on the actual news, not the forecast.

WAIT FOR IT, WATCH IT, THEN TRADE IT

If you believe that it’s never really over until it’s over – you’re halfway to succeeding with Non-Farm Payroll. Forget the forecasts in the days leading up. Read the articles and watch the coverage – but not for a trade.

Here’s why: There’s nothing that you will hear, see or read that will give you an advantage of any kind. Whatever instrument you’re planning to trade has already factored your analysis into price. It’s like the spaghetti sauce Prego… ‘it’s in there!’. So don’t even think about trading it.

Instead, wait for the number to come out. High, low, on target… who cares? If the market loves it, hates it or gives the report a collective shrug – why subject your account to that kind of Freddie Kruger-like Friday carnage?

This is because you can simply wait for price to come back down and for the market to catch its breath. Specifically, the moment after the surge or plummet when price returns to its prior level or a consolidation zone.

It’s called trading the fade – and it’s a proven trade setup for major market-moving events. You simply need to know what to watch for when it sets in!

TRADING THE FADE REGARDLESS OF THE NUMBER

Imagine not caring what the results of a report actually are. Of course, to the extent that we’re all living on the same planet and don’t wish any harm to anyone – we care. But when it comes to price action on a chart – your trading strategy needs to be as heartless as they come.

This is the exact mentality required for NFP Fridays… especially if you’re going to not let this event ruin your weekend. Let’s break apart last month’s NFP results. Coming out of August, the consensus forecast was 180K. Then an egg got laid that morning at 156K. No fun for anyone believing in a bullish report.

Save your weekend and your account! Trade with the fade on Non-Farm Payroll Fridays.

Jump to any dollar-led currency pair you like. Here is an example of the Dollar, Yen on a 15-minute chart. You can’t miss the following:

Of course, key to all of this is keeping an eye on volume. If there is no fade in immediate sight, this should be evident by the volume levels pushing the rate in the direction of the announcement’s initial sentiment (positive or negative).

In this case the sell volume would maintain, or increase, if a fade was not about to kick in anytime soon.

Simply wait, watch the reaction, and watch for your entry as the opposing side pushes price back to the original consolidation zone.

Skip the frustration and worry. Take success into your weekend with Non-Farm Payroll Friday!