Ninjacators / Everything / WINNING WHEN CURRENCY RATES RUN INTO CONFLUENCE 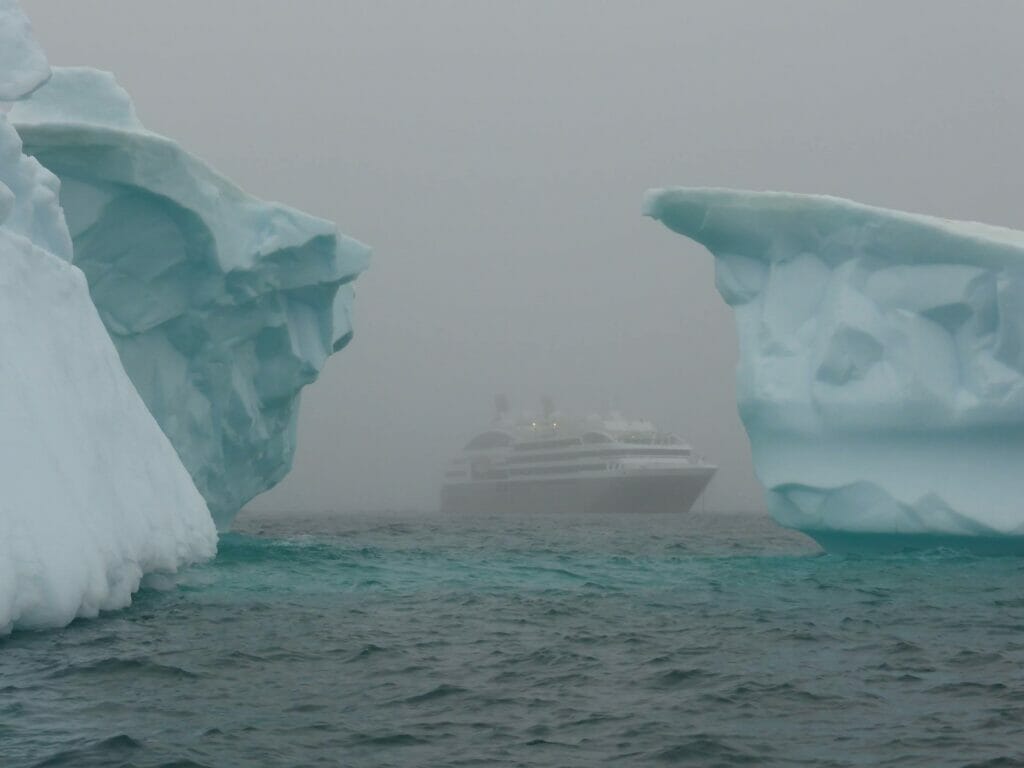 TITANIC-LIKE ICEBERGS THAT MOST TRADERS MISS

WIN REGARDLESS OF WHAT YOUR CURRENCY RATE CRASHES INTO