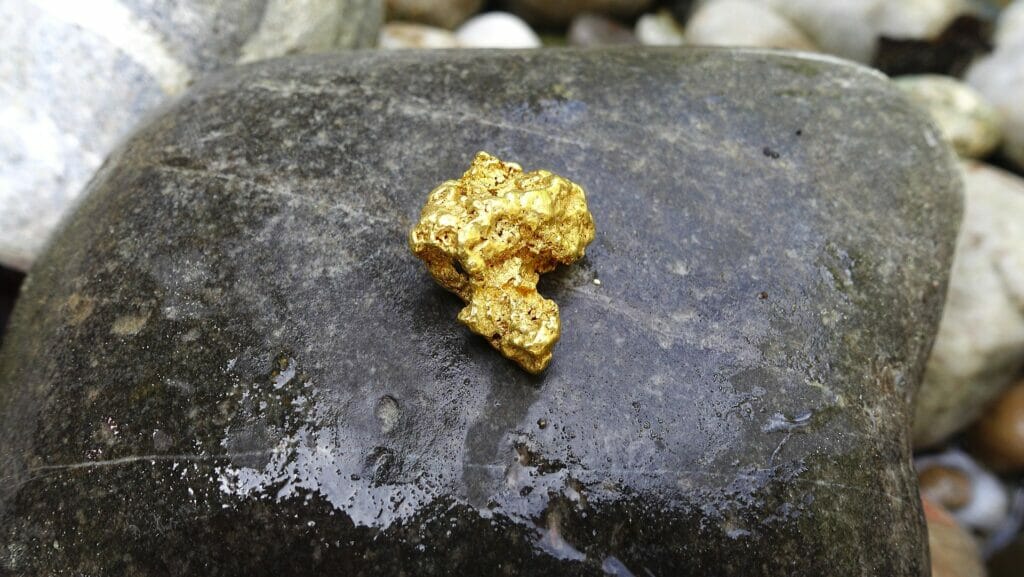 It happened purely by accident.

On the morning of January 24th, 1848, James Marshall was checking out the stream below his sawmill and saw ‘shiny flecks’.

They weren’t huge and could have easily been missed. They were bright and brittle, yet malleable.

He knew it at once. He had snagged gold. Not just any gold. 96% pure gold.

The four or five pieces he gathered up had life-changing implications. And not just for James, but for an entire country and thousands of families.

Most of them failed. Went home broke. Never to be heard from again.

Every day, millions of modern-day 49ers find their way into the market hoping to snag the same kind of quick gold… all with automated trading.

They find their robot. Pay thousands of dollars. Turn it on.

And go broke in a matter of days.

There are robots that actually turn a profit. 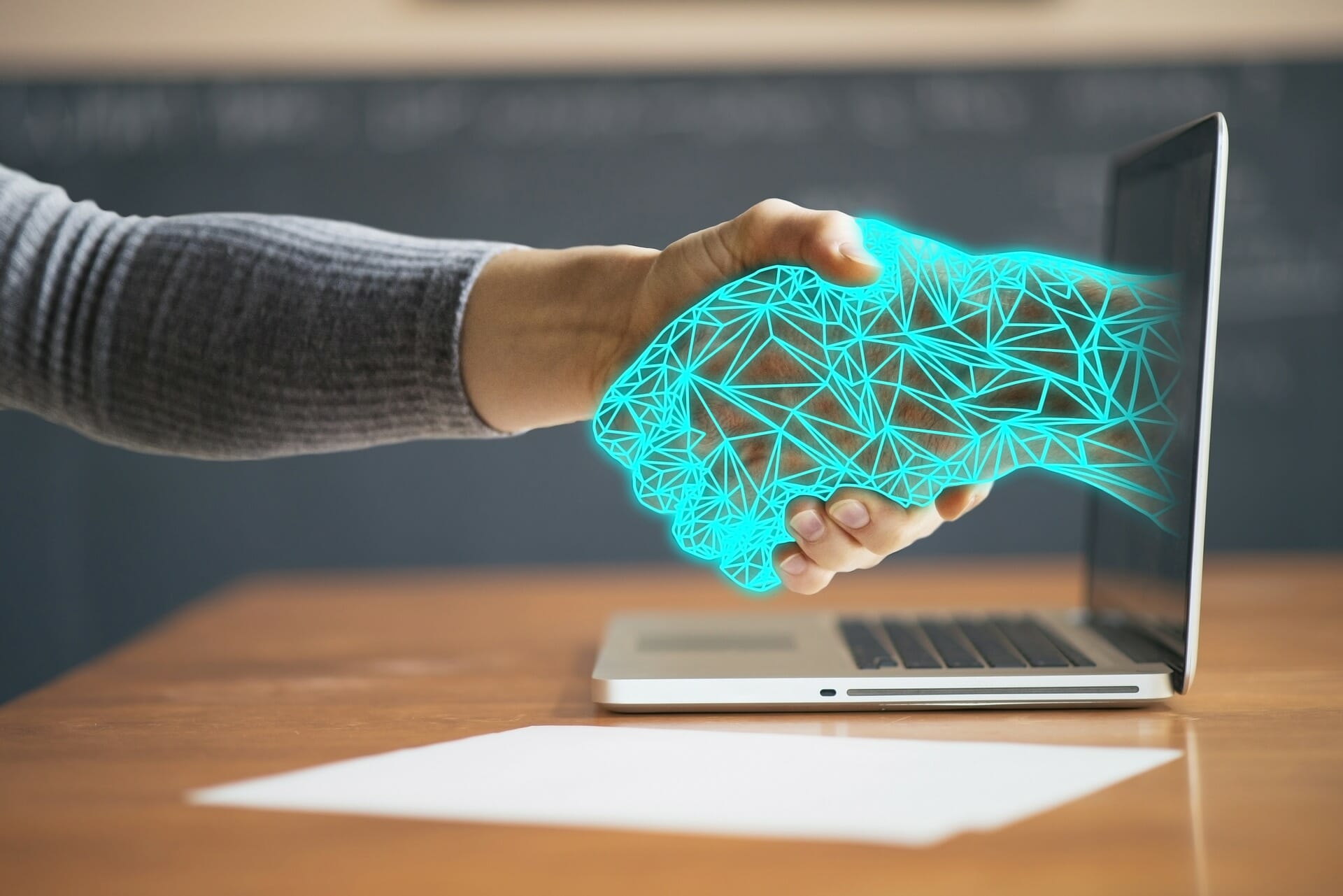 Looking to strike consistent profits without having to enter a single trade? Make sure you have the RIGHT automated trading system.

In fact, there are thousands of traders around the world who are doing exactly that. And they only take a few minutes each day to monitor the trades.

And they’re making a killing doing it.

So why do automated trading systems fail?

You’ve heard it before. If it sounds too good to be true… it probably is.

Most automated trading systems are in fact just scams to take your hard-earned money. They aren’t back-tested. The technology is dated, faulty — or both.

Above all, these automated trading systems have a similar promise:  Big profits for a very low cost.

Amazingly enough, traders put tens of thousands of dollars into systems, usually with only one robot, with absolutely no idea of how they really work. 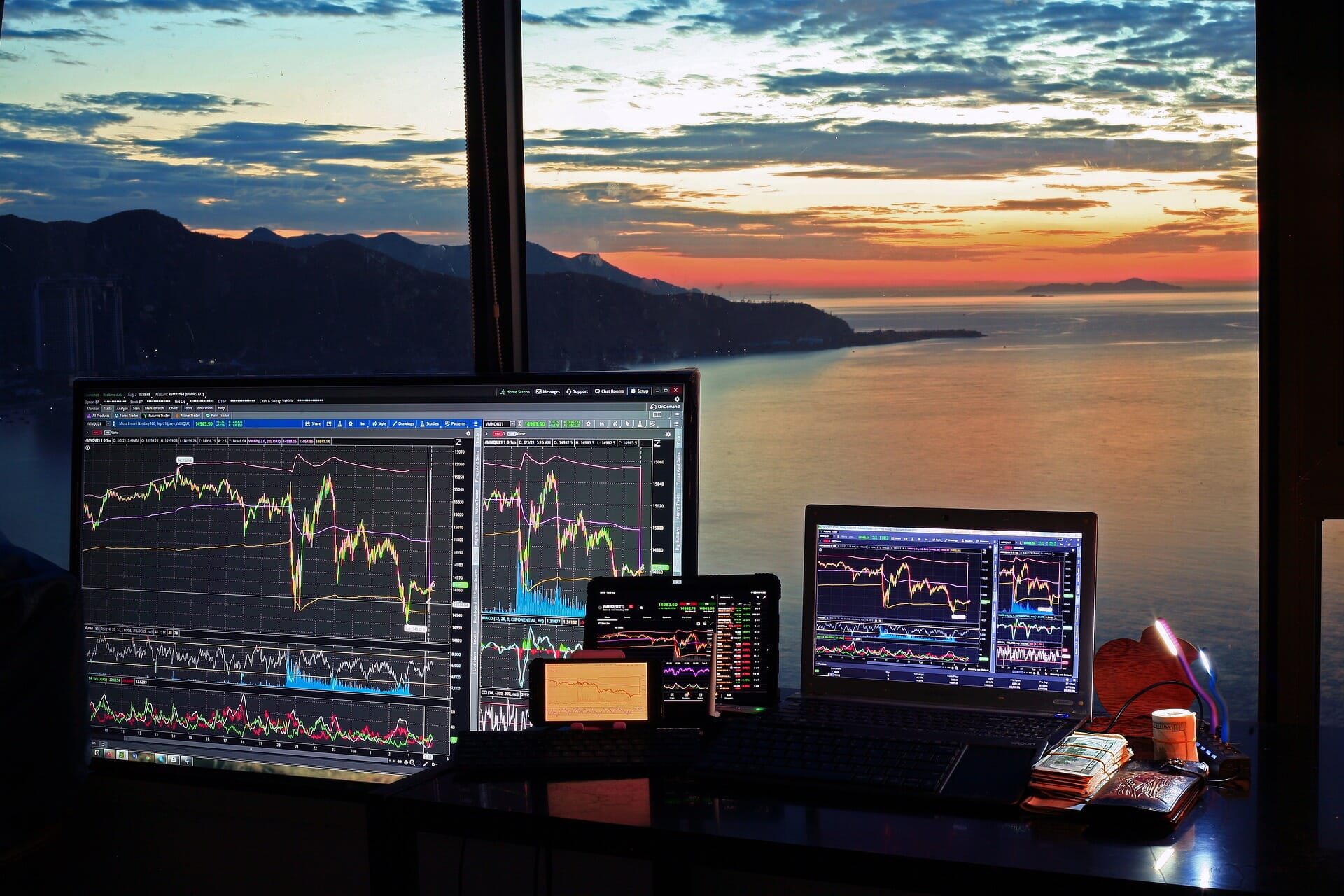 Choosing an Automated Trading System that is both profitable and effective is within  reach... as long as you know what to look for!

Or if they’ve ever worked at all.

Before putting a dime of your own money into an automated trading system… ask yourself two basic questions:

Before putting a dime of your own money into an automated trading system… ask yourself two basic questions:

Thankfully you’re not alone. If you’re considering a system, here are a few basic steps you can take to evaluate any automated trading system.

Planning For Profits:  What To Understand Before You Even Think About Automating

In 1849 it seemed so simple. Go to California. Buy some supplies… find a stream… start panning for gold and get rich.

Today, with automated trading… it seems even simpler.

Just flip the switch and let the automated trading system do it for you.

It’s vital that you understand exactly how any automated trading system will function with your platform. 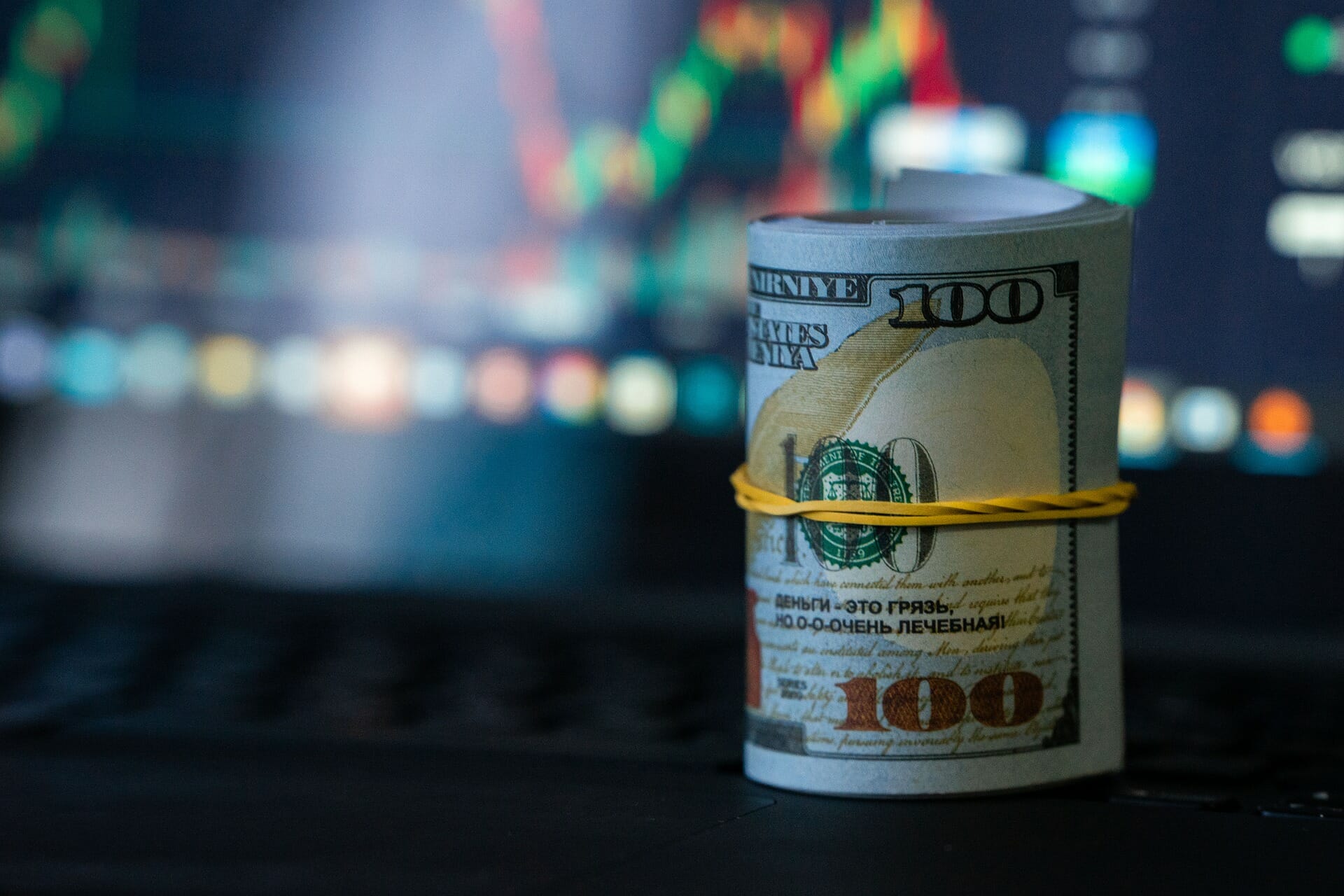 Understanding exactly how your automated trading system works can mean the difference between consistent performance... and account clearing losses.

Before you start, make sure you know how your chosen system:

With the right preparation and the right automated trading system… the advantages can far outweigh the risks.

Unlike the 49er’s in California’s gold rush, make sure you go in with eyes wide open.

Note:  Be sure to keep an eye out for our upcoming series in automated trading, both here in our blog and in our YouTube channel!